Discover the origin of the siesta

We can think of no better way to kick off our Blog that dedicating a few lines to one of the oldest and most healthy habits: the history and origin of the NAP.

Although some plan to give Spain the origin of this necessary and healthy habit would be a mistake, the NAP is not “Made in Spain”, is a fantastic tradition also practiced by other many Mediterranean peoples of other continents.

The origin of the siesta dates back to ancient Rome and its division of days 12 hours. The hours start depended on the light and the time of year, so hours were not distributed in the same way in summer than in winter.

Given the distribution of hours “the sixth hour” corresponded to half of the day, i.e. the central time of the day light and certainly the warmest, reason by which was chosen by the Romans to pause in its obligations, dedicating it to rest and relaxation.

Later will be San Benito, monk and Benedictine abbot NAP pattern and pattern of Europe!, who implant a rule stating to keep rest and silence “the sixth hour”, which with the passage of time shall be taken with taste by the rest of us and will result in the current tradition of making the NAP.

Can you imagine the NAP at the office? Is not a dream! Large companies aware of its benefits and aware that it improves concentration and increases labor productivity, bet and invest in spaces for this purpose.

About the NAP and its benefits there are large studies conducted and supported by numerous experts, cardiologists, specialists in sleep disorders, researchers at NASA… but over that we’ll talk another day. For the moment from Evercasa we invite you to close your eyes, put aside your mobile device, balance, get carried away by your Hamacon and… sweet dreams! 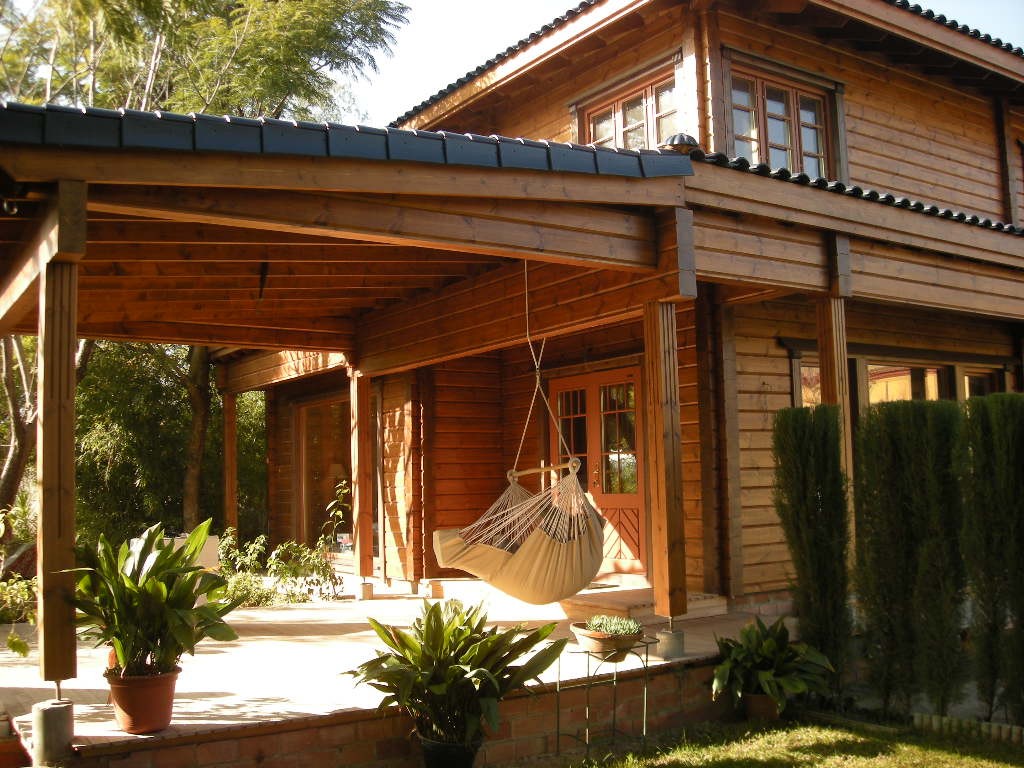 Use these links to find on social networks.

This site uses cookies to improve your experience. Let's assume that you agree with this, but you can choose not to go if you want.

This website uses cookies to improve your experience while you navigate through the website. Out of these, the cookies that are categorized as necessary are stored on your browser as they are essential for the working of basic functionalities of the website. We also use third-party cookies that help us analyze and understand how you use this website. These cookies will be stored in your browser only with your consent. You also have the option to opt-out of these cookies. But opting out of some of these cookies may affect your browsing experience.
Necessary Siempre activado

Any cookies that may not be particularly necessary for the website to function and is used specifically to collect user personal data via analytics, ads, other embedded contents are termed as non-necessary cookies. It is mandatory to procure user consent prior to running these cookies on your website.

Do you want ask us something?